Back to: Getting Started with ObserVIEW

Note: Multimedia Sync is an advanced feature. Depending on your license, you may not be able to use this feature.

The user can add video/audio or GPS files after the time waveform is opened in ObserVIEW. The files must be in the same folder location on the hard drive.

Multimedia Sync opens a multimedia player that automatically plays any video files associated with the waveform (.vfw). Video files are included in the display if they are in the same directory as the .vfw file, and their timestamp lines up with the recording time. If multiple video files are part of a continuous recording, they will appear in the media player as one video and play in order as a single playlist. 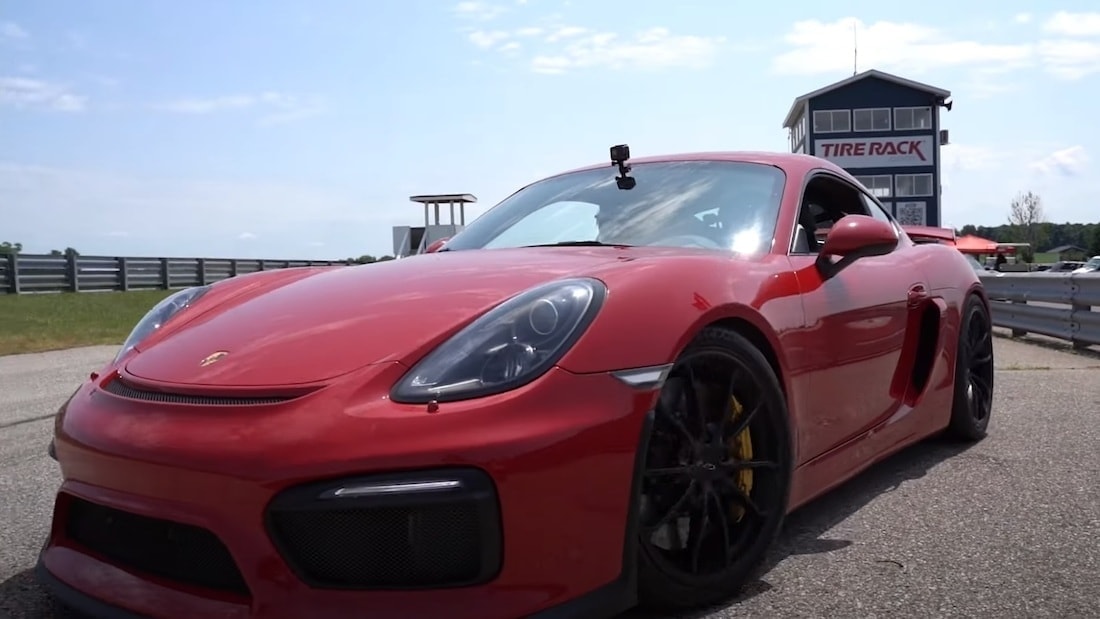 Other media files—such as video files that were not loaded or audio files—can be opened once the player is open.

With Multimedia Sync, the user can: 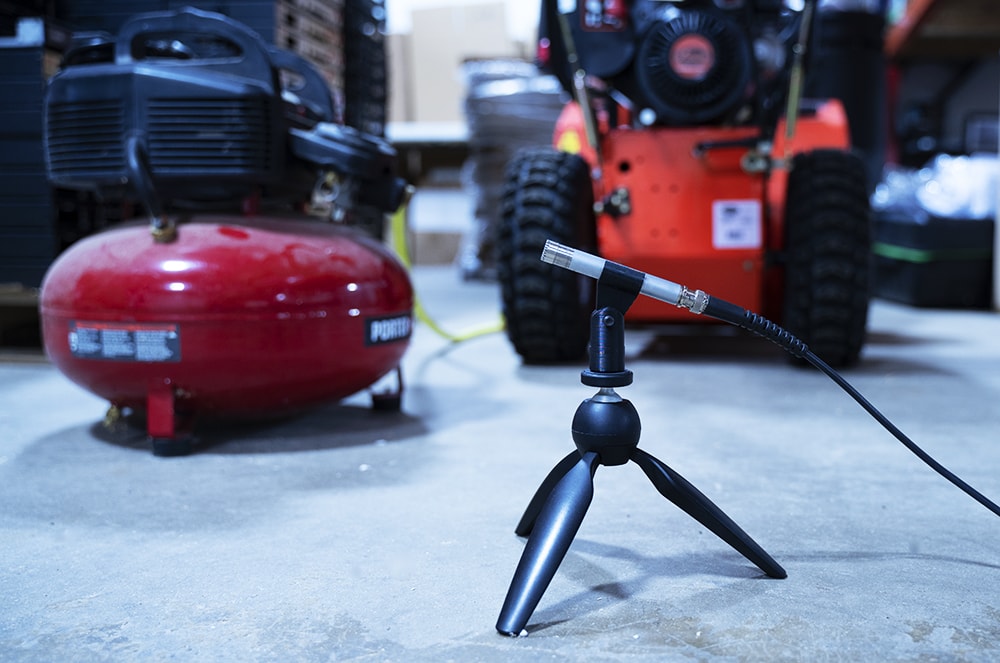 Vibration Research’s data acquisition systems offer the functionality to acquire and analyze acoustic signals. All VR hardware includes a BNC input that supports a microphone and is capable of data acquisition.

View GPS Data opens a map view with associated GPS data markers. It requires an NMEA file with a timestamp that matches the current time data. The user can view the data as a map (MapVIEW) or in satellite view.

On the map, the user can adjust the time window to view the GPS location as well as view the time stamp, speed, and location for a GPS point. The color of the marker indicates speed (MPH). Hover over a data point to view its statistics.

The user can view and playback the media files alongside any graph such as a fast Fourier transform (FFT) or power spectral density (PSD). 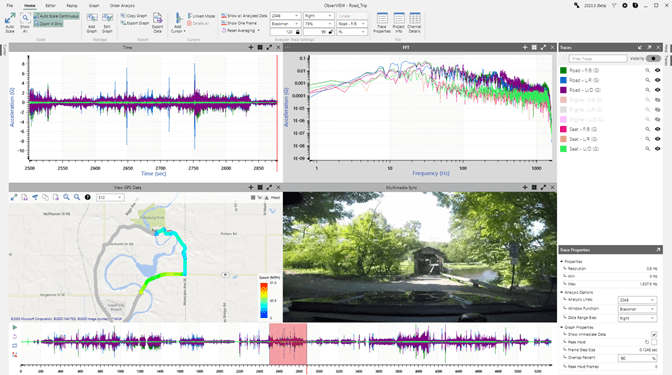