The total harmonic distortion (THD) plot is available in the sine test module when the Analyzer key is turned on. THD measures how accurately a vibration system reproduces the output signal from a controller.

The THD, then, is a measure of harmonic content in a signal.

In an ideal world, a pure sine tone is perfectly smooth. In the real world, however, a number of events affect the quality of the sine tone and cause distortion. The distortion is due to any harmonic content in the signal. Distortion can come from the system, such as the amplifier shaker, the device under test (DUT), or the accelerometer.

A large THD value (>10%) indicates there is significant harmonic content in the sine signal, possibly due to some weakness or malfunction in the shaker system. Engineers should expect a high THD value if two unrelated signals, such as two axes, are compared.

THD can be used to measure how accurately a vibration system is reproducing the output signal from a controller. A small THD value indicates that the system is performing correctly, whereas a large THD value is indicative of a problem with the system. THD values can help a test engineer identify the presence of noise or unwanted vibrations in the signal. Problems in the system such as these will result in inaccurate and invalid test results.

When an engineer compares two signals that should have similar vibration, a low THD value is to be expected. Potential uses for THD are shaker validation testing, fixture mapping, and product screening.

When two signals that should have different vibrations are compared, a high THD is expected. THD may be used to observe high values in multi-axis testing. For example, a shaker vibrating with a pure sine tone in the vertical axis should excite a product in the vertical axis. However, an accelerometer measuring the vibration in the horizontal axis should not pick up much horizontal vibration, which would produce a high THD value.

To demonstrate how THD can be helpful as a tool for shaker validation testing, consider the following example. 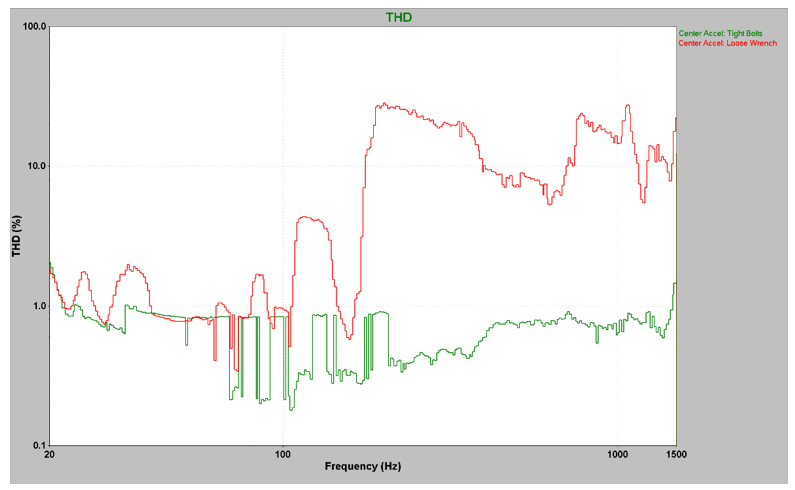 To demonstrate how THD can be helpful as a tool in multi-axis testing, consider the following example. 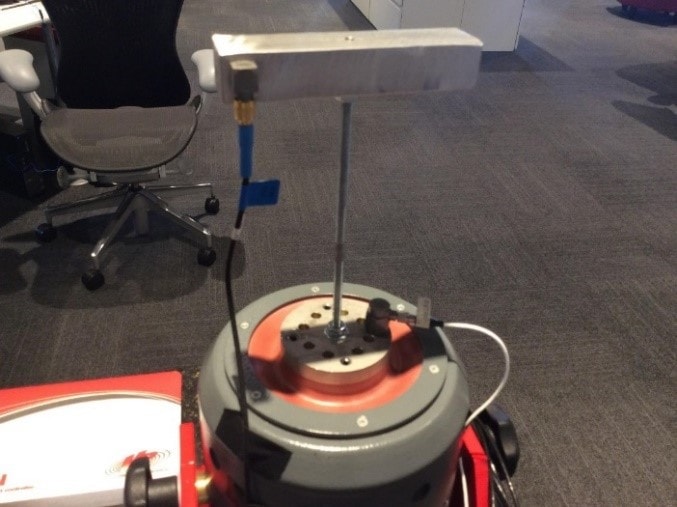 Figure 2.9: A large aluminum mass mounted horizontally on a thin steel shaft. A triaxial accelerometer is mounted on the end of the horizontal mass. 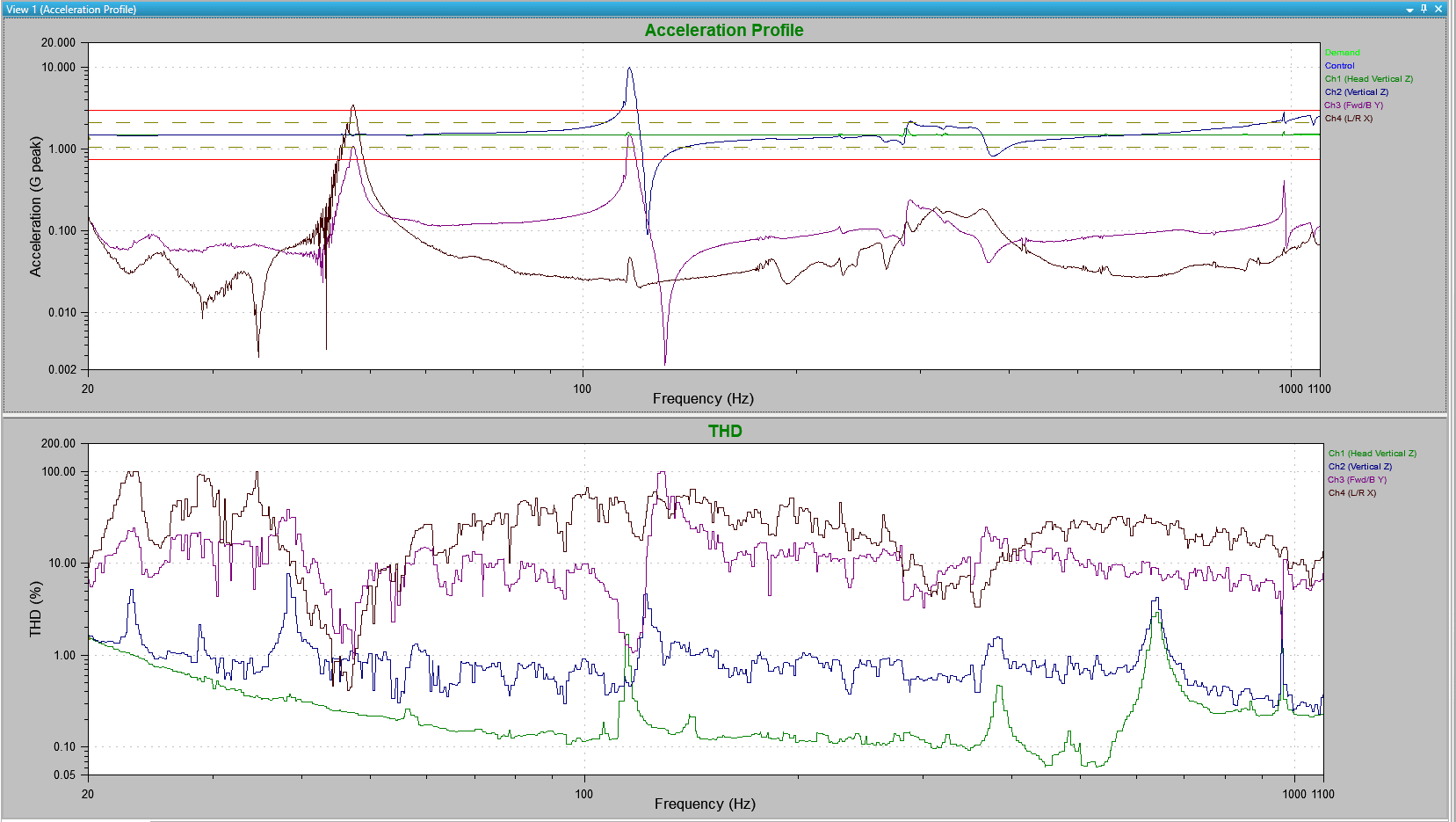 Figure 2.10. THD of three axes at the end of a large horizontal mass atop of thin steel shaft vibrating in the vertical plane. The vertical axis of the end of the mass has a similar THD as the vertical vibrating shaft. The other two axes have much higher THD values.

THD can be used to compare how accurately a vibration system is reproducing the output signal from a controller. Therefore, it is useful for evaluating the quality of a controller, determining the health of a shaker system, and locating unwanted vibrations in a DUT. For example, one can use THD to compare how a shaker system is functioning from year to year. A simple way to perform a shaker validation test is to run a sine sweep across the frequency spectrum of the shaker and evaluate the THD of the system. Once a base-line THD is established, future THD responses can be compared to the original base-line value to evaluate the shaker system’s health.

THD can also be used in multi-axis situations to determine if vibrations in one axis are affecting the vibrations in another axis. It provides a quick, visual reference that identifies any frequencies of interest.