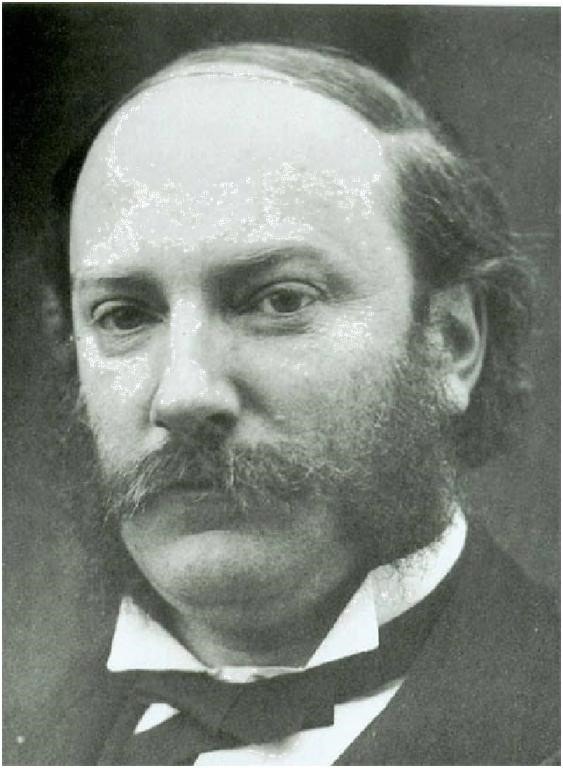 The second example led John W. Strutt to derive the formula for the Rayleigh probability distribution. He considered the vibration amplitude to be a vector r with a and b components that are independent and normally distributed with a zero mean value and variance, σo 2.

Equation 24 gives the PDF, which is displayed in Figure 3.19. 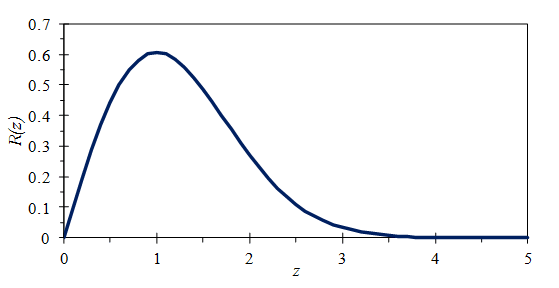 Figure 3.20 displays the vibration response of a cantilever beam’s resonance to random excitation at the base. Figure 3.21 compares the histogram of the peak magnitudes, |Ai|, to the Rayleigh distribution. The peak magnitudes are proportional to the peak stresses in the beam. Application-wise, engineers can use the results in fatigue analysis.

Figure 3.20. Random vibration response of the fundamental resonance of a cantilever beam.

The area P in the graph below displays the confidence level “not to be exceeded” for the peak level estimation. Figure 3.22 is a plot as a function of the number of standard deviations from the mean. 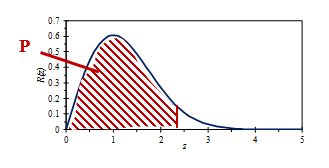 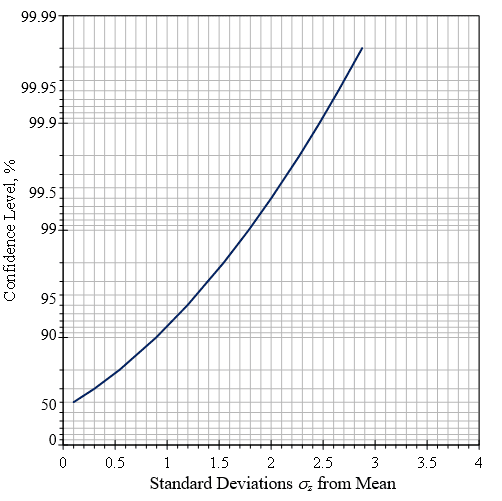 Figure 3.22. Confidence intervals for “not to exceed levels” with Rayleigh distribution.