The English word analysis comes from the Greek word ἀvάλυσις, which means to separate something into parts. There is an unlimited number of analysis methods, including:

Putting Data Back Together (Synthesis)

The operation of putting analyzed components back together can be referred to as reconstruction. 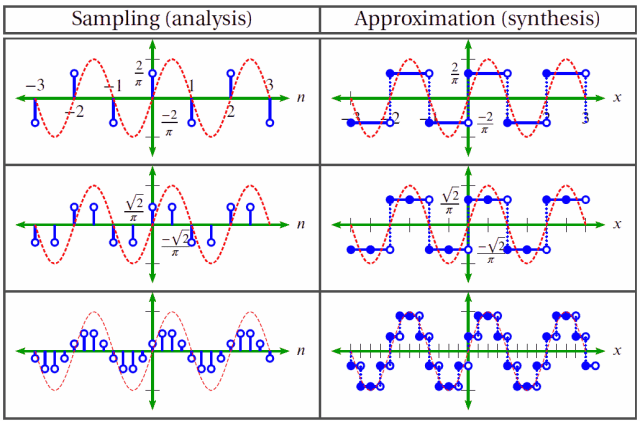 Is true synthesis (i.e., perfect reconstruction) possible? The answer is yes, but only if you have an ideal low pass filter. An almost ideal filter will result in an almost perfect synthesis.

Data is collected in the time domain and can be analyzed in that domain. However, it is often more convenient and straightforward to use a mathematical transform to project data into a different domain for analysis. Patterns that were not clear in the time domain can become readily apparent in the new one.

The most common alternate domain in engineering applications is the frequency domain. For continuous data, engineers use the Fourier transform to project into this domain.

Every domain is built on a foundation called a basis or, more generally, a frame. For example, in the frequency domain, the basis is made up of sine and cosine waveforms. Data in each domain can then be analyzed into components by projecting the data onto these waveforms.

The set of these components for a given waveform is generally called a transform. Examples of transforms include the Fourier transform, the FFT, the DFT, cosine polynomials, Chebyshev polynomials, and any of the many wavelet transforms. 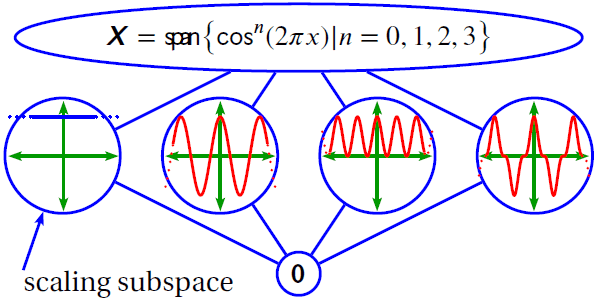 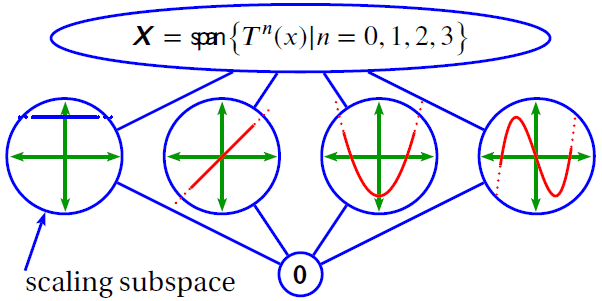 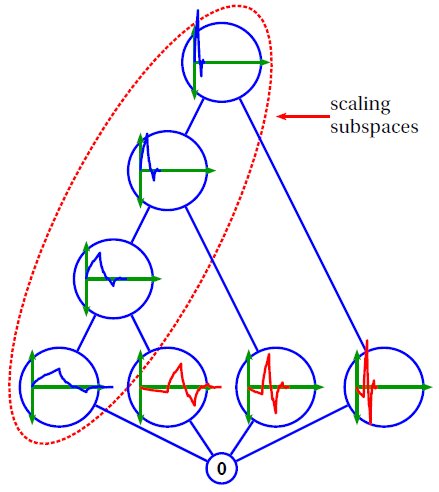