Multi-axis vibration testing is becoming standard in the automotive industry and others. A vehicle experiences vibrations along many axes when it travels; therefore, it makes sense for engineers to test products along more than one axis.

Traditionally, engineers run tests one axis at a time. They mount the device under test (DUT) to a single-axis shaker and run the test on one axis. Next, they take the DUT off the shaker, reorient and remount it, and perform the test on a second axis. Then they repeat the process on a third axis. 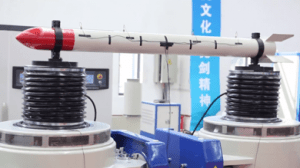 There are many ways to configure a multi-axis vibration test. The two key characteristics of any configuration are the number of shakers and the number of axes/degrees of freedom. Let’s consider some examples.

A MESA (multi-exciter/single axis) configuration consists of two or more shakers that move in the same direction along one axis. Engineers use this configuration to test oversized devices that require a shaker on each end. The shakers are often synchronized, and the controller(s) output the same test profile (see Figure 1.) 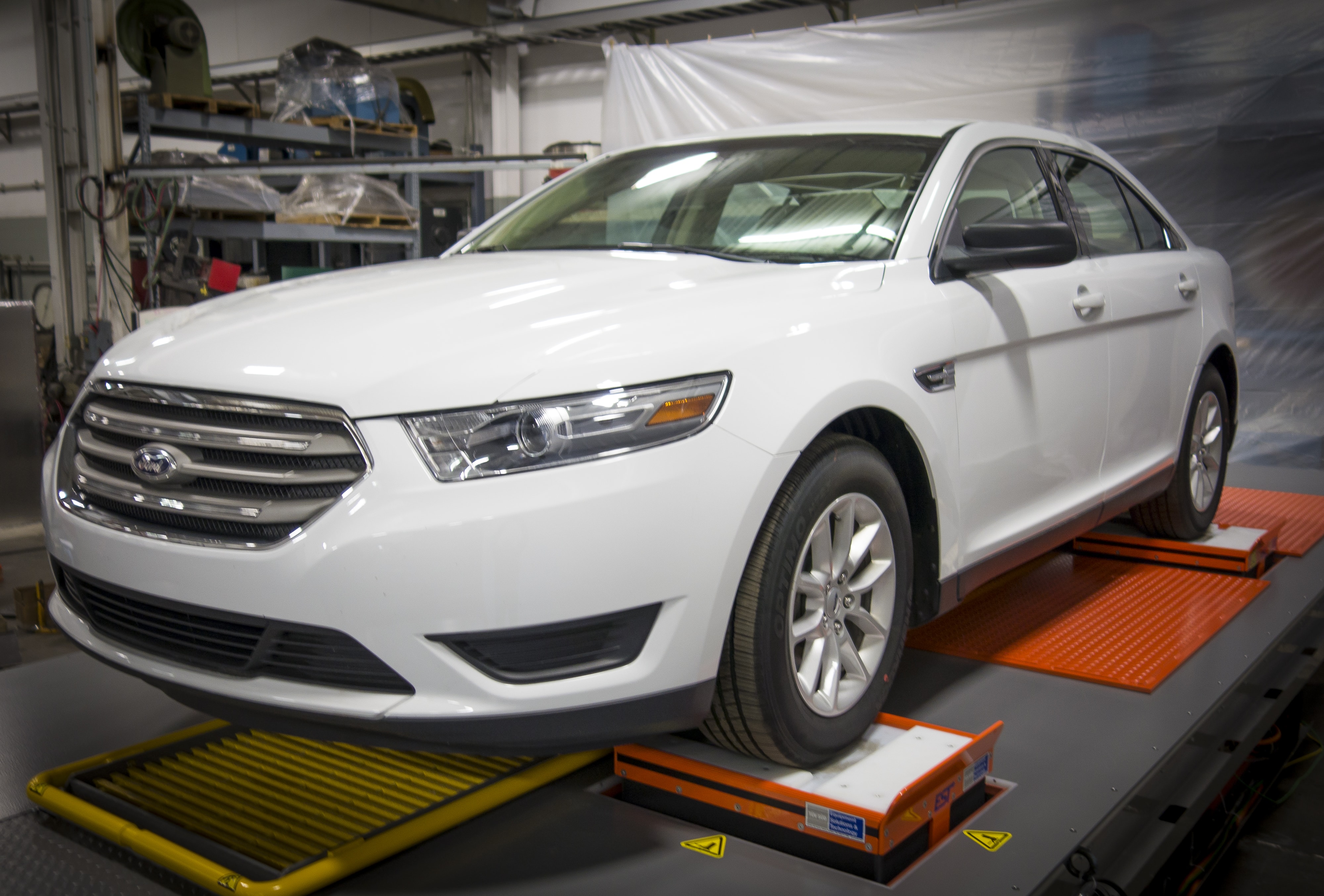 A four-post configuration moves four shakers along the same axis. Automotive engineers often use this method for full vehicle testing. They set the vehicle on four shakers—one under each wheel—and playback recorded field data files from each wheel (see Figure 2.) Then, they play back the recorded vibrations simultaneously as if the vehicle was in motion.

Four-post testing is one of many multi-axis methods the automotive industry uses. Another common application is squeak and rattle testing. No automobile driver likes a squeaky seat, but a seat must experience a particular set of vibrations along more than one axis before it emits a noise. Only multi-axis testing can simulate this real-world scenario.

In recent years, the automotive industry has witnessed a rising interest in other multi-axis shaker configurations. The three-axis configuration belongs to the MEMA (multi-exciter/multi-axis) class. This method consists of at least three shakers and motion along the X, Y, and Z-axes simultaneously (see Figure 3.) 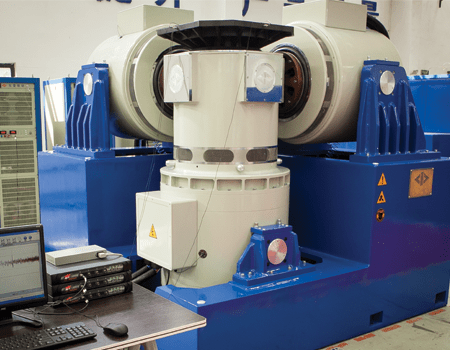 Figure 3. A three-axis shaker system with a table.

Component or sub-system testing is the primary use of the three-axis configuration. It is accomplished by performing a random vibration test along each axis using identical or individualized test profiles.

It should be noted that HALT/HASS chambers are sometimes labeled as 6-DOF systems because they can apply vibration simultaneously in the three linear and rotational axes. However, these systems differ from the multi-axis testing discussed in this course.